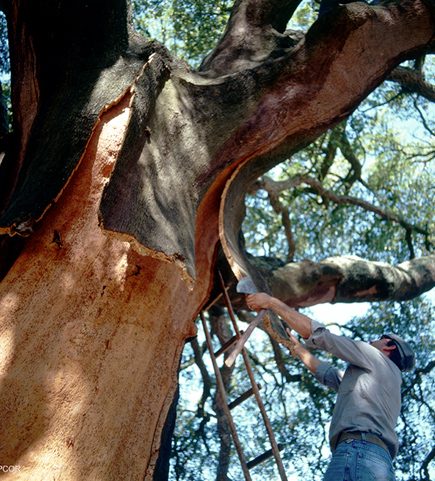 Manton and Cork have been synonymous since 1921. Our company was founded by Sidney Manton in 1921 and has remained a family operated business since.

We were soon to become the largest importer of finished and semi-produced cork products in the United States.

By maintaining extensive inventory, we are able to efficiently meet the needs of our customers in the United States, and for export. Jerome Manton has run the company since 1958. He is President of the Cork Institute of America and a former Board Member of the Portugal-U.S. Chamber of Commerce.